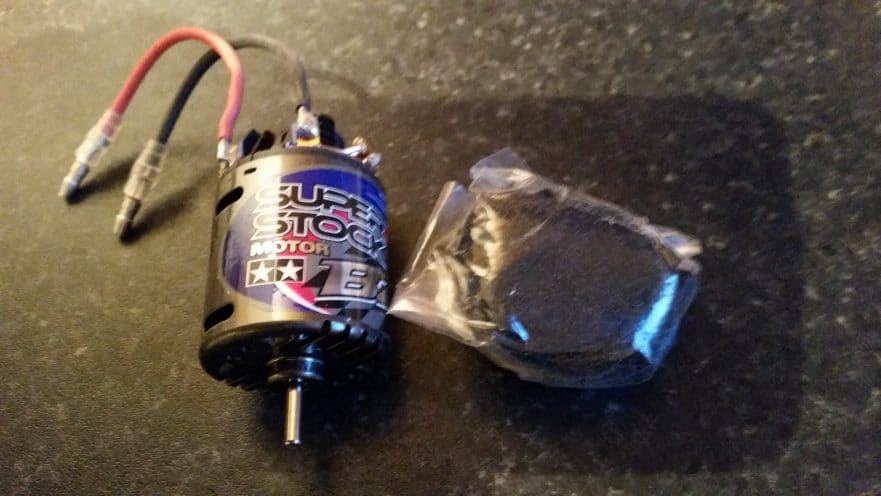 RC cars are one of the most popular hobbies in the world. They provide hours of enjoyment for children and adults alike, but not everyone knows how they work. This post will discuss what the RC car motor turns and KV mean.

What do the turns mean on RC Motors

The number of turns refers to the number times a wire is wrapped around an electric motor’s coils. The higher the turn count, the more likely it will be slower because more wire makes for a stronger magnetic field and draws less current.

We have a article all about brushed and brushless motors click here to view.

What is KV rating

How much would you like to know about Kv? Well, it is one of the most important factors in determining a motor’s power output. A higher voltage means more RPMs and that equals more horsepower!

What exactly does “Kv” stand for? It stands for kilovolts which means volts per thousand (kilo). You can determine how powerful your electric motors are by looking at their Kv rating – but be sure not to look only at this number because there are other things such as amp hours and C-rate on batteries that will affect its performance too.

Best motor for your RC car

It is no surprise that the higher T rating, 27T for instance, will produce more torque. But what many people don’t know is that this also means a lower Kv value. This may not seem like an issue at first but it’s important to remember how RPM are generated- they’re in direct relation with Torque and both have different scales (RPM=Torque x Rotations per Minute). The faster you can turn your engine of course the quicker power will be created which ultimately leads to speed!

The RC car example use this shows clearly how having a high T motors allows them generate much better torque, low T rated motors while still producing enough torque when needed as well; are better for speed and perfect for drift

The Kv value is the constant speed of a motor. The Turns parameter tells you how many rotations the motor makes per one turn of wire.

Kv is like the throttle and Turns are the gas pedal, so to speak. The KV parameter sets how fast you want your motor spinning while in motion; whereas turns set what kind of performance curve that should be produced by a given setup- whether it will produce torque or speed at different RPMs.

The KV of the motor is important to control how fast your electric car moves. For example, a high-KV motor will move more quickly but it might not be as powerful when climbing hills or going on rough terrain. A low-KV motor would be slower and less powerful than the high-kV one but its torque may provide better traction for off road driving. If you plan on using your RC vehicle in different terrains or just want to have some fun with speed, pick a kV that best suits your needs!

Electric RC Cars Versus Nitro RC Cars: Which is Best

The Difference Between Brushed and Brushless RC Car Motors

How Long do Electric RC Cars Run before Needing Recharging